Coalition to End Violence Against Women 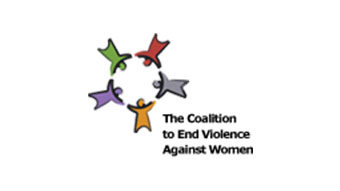 Violence Against Women is the result of gender inequality and the abuse of power and control. It is every person’s right to live free of violence and the fear of violence.

Bethlehem Housing and Support Services is a member agency of the Coalition to End Violence Against Women (CEVAW) in Niagara .

CEVAW is a collective voice of organizations from the Niagara Region that is working toward ending violence against women by raising public awareness, educating, sharing information, networking and identifying and breaking down systemic barriers that perpetuate violence.

According to the United Nations Population Fund (2005)

At any one time, approximately 80% of residents living in our transitional housing have been former victims of abuse.

« Back to Community Collaborations Overview 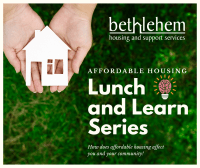 Bethlehem Lunch & Learn Awareness Series, how does affordable housing affect you and your community? 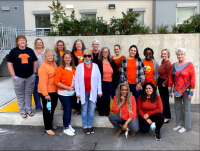