Chris Sora is a third generation Japanese-Canadian and has been potting for more than twenty five years from his studio in the Niagara Region.

A crusty Japanese plate and an interest in his heritage created the motivation for pursuing the craft and art of Japanese pottery. To further his understanding of Japanese aesthetics, Chris has studied and collected pottery, woodblock prints, Buddhist statuary, Zen calligraphy, furniture and cinema.

As well, Chris is accomplished in both the art of Japanese swordsmanship or iaido as it is more commonly known and kyudo or Japanese archery.

Chris works primarily in stoneware and fires both in Cone 6 oxidation and Cone 10 wood fired kilns.

Chris is also the preferred potter for the Japanese tea ceremony club of Toronto and has provided commissioned tableware to Japanese restaurants. 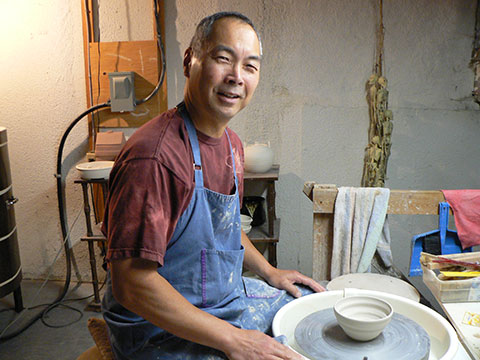 I have always been influenced by my Japanese heritage. This innate desire to explore my roots led me to the world of Japanese ceramics. There, I found beauty in simplicity and naturalness. This is what inspired me to be a potter.

This aesthetic and the sense of being in harmony with nature are what I draw from to create my pieces. I would like my works to be more than just vessels or objets d’art. I want them to be a part of how one approaches everyday life. 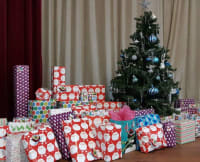 An Outpouring of Generosity from the Community

The children and families living at Bethlehem this Christmas experienced the generosity of our community this holiday season.

A Guide to Year-End Giving

Follow your heart and save money on income tax by contributing to charity this holiday season. Understanding how much tax you will save is an important part of your decision making process.